Stephanie Stuckey is CEO of Stuckey’s, the roadside oasis famous for its pecan log rolls.

Stuckey’s was founded by Stephanie’s grandfather, W.S. Stuckey, Sr. as a pecan stand in Eastman, Georgia in 1937 and grew into over 350 stores by the 1970’s, but the brand took a downturn after her father retired more than 10 years ago.

Stephanie took over the company in November 2019 and, under her leadership, Stuckey’s has purchased a new pecan shelling and candy manufacturing facility, revamped their distribution operations, acquired a healthy pecan snack company, undergone a rebranding, added four new franchised stores, expanded its B2B retail customer base, and increased online sales 550%.

Stephanie received both her undergraduate and law degrees from the University of Georgia.

She has worked as a trial lawyer, was elected to seven terms as a Georgia state representative, ran an environmental nonprofit law firm that settled the largest Clean Water Act case in Georgia history, served as Director of Sustainability and Resilience for the City of Atlanta, and taught as an Adjunct Professor at the University of Georgia School of Law.

Stephanie’s achievements include being named one of the 100 Most Influential Georgians by Georgia Trend Magazine and a graduate of Leadership Atlanta. She is active in her community, a longstanding member of Glenn Memorial United Methodist Church, and serves on many nonprofit boards, including the National Sierra Club Foundation, EarthShare of Georgia, and her local zoning review board.

Next Episode All Episodes Previous Episode 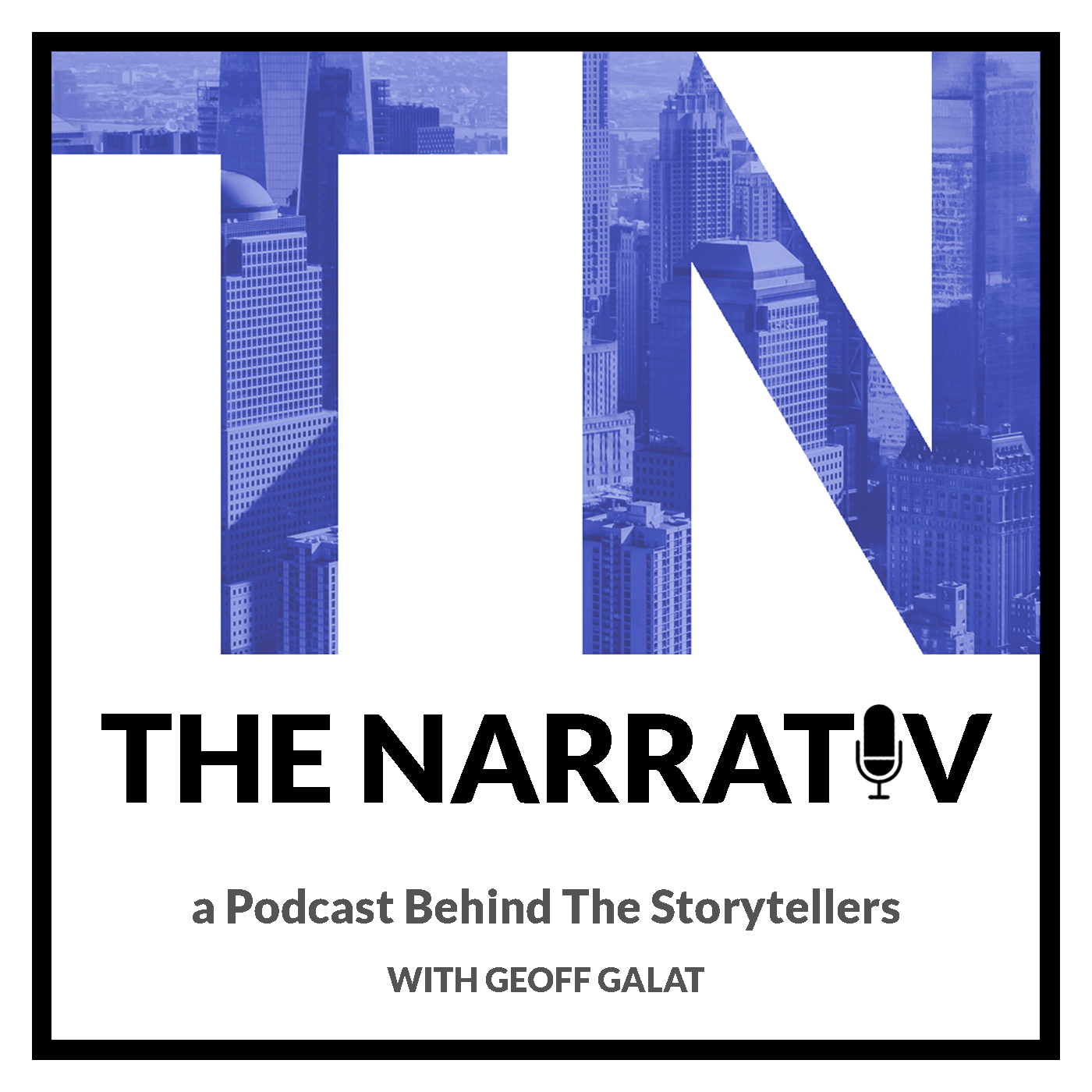 The Narrativ
A podcast about storytelling, and the stories behind the storytellers. 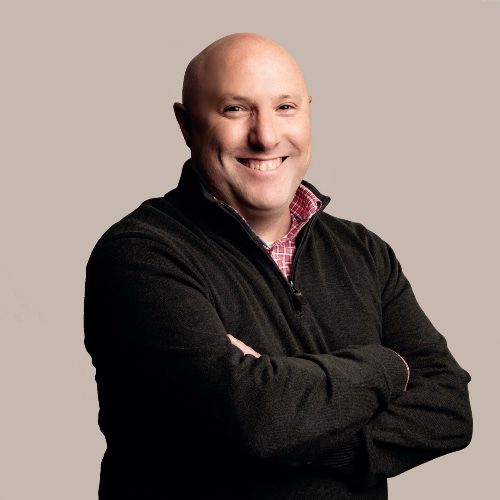 Geoff has spent his entire career leading go-to-market for major enterprises such as Mercury Interactive, Luminate, Tumbleweed, Tealeaf, IBM, AGT and Clicktale as they transform or adapt to new market trends and opportunities.

In addition to many speaking engagements, Geoff is expert in public and analyst relations, and has been a frequent interview subject on marketing and customer experience topics. Geoff has been a frequent author on customer experience, marketing and business topics, holding ongoing columns at Digital Doughnut and Econsultancy and contributing to Forbes.